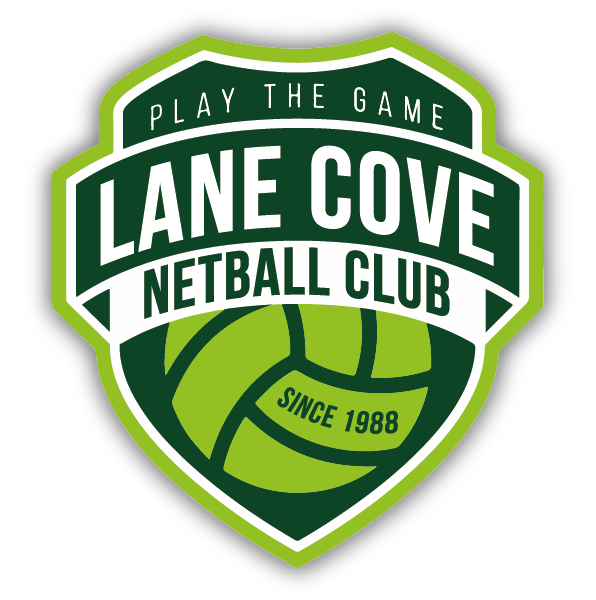 Yes, we’ve changed our name! The shiny new ‘Lane Cove Netball Club’ has a new name and vision… after 30 years operating as Lane Cove Public School Netball Club we are changing to open the Club to more players, umpires and coaches from all schools in our area.

At Lane Cove Netball Club, we are passionate about netball and we want to share our love of netball with others who might not have a team at their school. We aim to give our members access to high quality netball coaches and facilities. We believe in fostering positivity, sportsmanship and an inclusive environment within our Club, so that each player can reach their full potential.