A few thoughts from our umpire convenor… 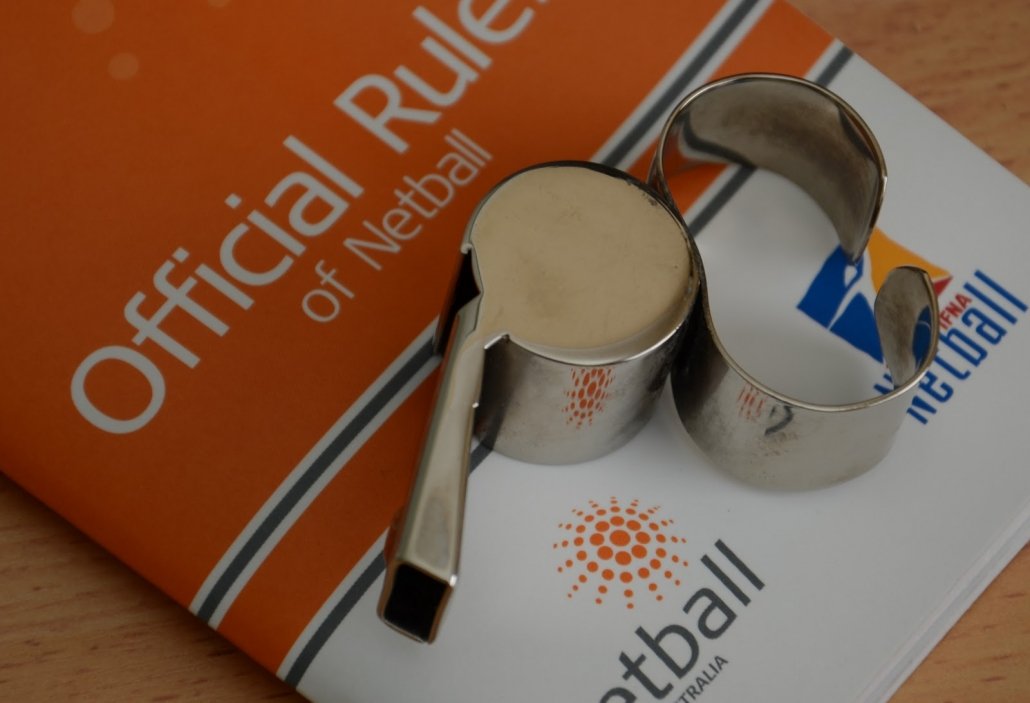 Register your interest with our umpire convenor

HOW DID YOU GET INTO UMPIRING?
Before turning 12, I’d shown interest in umpiring and couldn’t wait to start. So when I did turn 12, I completed the umpiring test online and started umpiring with LCNC!

WHAT TRAINING HAVE YOU HAD?
I completed the NSNA test and training course to become an umpire. Then I completed the NSNA Round Robin Clinic, which was a couple of hours practicing the skills required for umpiring. Throughout the first season, a few LCNC and NSNA umpires mentored me, making sure that I was fitting in well and learning to be a successful umpire. Since then, I’ve levelled up a few times, with each assessment being done by a NSNA official, who would provide me with feedback on how to be even better.

WHAT DO YOU LOVE ABOUT UMPIRING?
I love umpiring because I’m in control of the game (which can be intimidating at times but also rewarding), get to be involved even more with netball and get paid at the same time! I’ve learnt lots of useful skills and of course it has also been a massive confidence boost. Making lots of quick important decisions and thinking on your feet, means that you gain confidence.

WHAT WOULD YOU SAY TO SOMEONE INTERESTED IN UMPIRING?
If you’re interested in umpiring I would definitely give it a shot! Just try it for a season and see if it’s for you. You’ll have mentors that will help you to improve, and you’ll get paid at the same time! If you are a bit shy or want to gain more confidence, then you should definitely consider umpiring - it would be challenging at first but very rewarding.

LCNC is not just about playing netball, it’s also about learning the rules and motivating others. We have a strong junior umpire program at the Club. Players aged 12+ can become (paid)  umpires under the guidance of our graded umpires.

Netball umpiring isn’t really about enforcing rules. It’s an integral part of the Australian netball community. Umpires help keep the game safe, fair and fun for everyone. Not to mention developing personal skills like communication, resilience and leadership. Netball umpiring is also a great pathway into the world of professional sport. If you’d like to get involved, contact us.

Umpires must be turning 12+ years (as at age by the 31st December) to umpire for LCNC. They must have passed The Rules of Netball Theory Examination. It is an online examination which tests the basic rules of the game and is accessible all year. A certificate is generated for all candidates who achieve a pass (70% or above). Our National badging process follows the Framework provided by Netball Australia. Learn more

Northern Suburbs Netball Association (NSNA) offer many umpiring courses and development pathways. We recommend new umpires to attend the Red Robin Umpiring clinics at NSNA at the beginning of the season.  Learn more

We really want our new umpires to go out with confidence so we buddy them with experienced umpires when they first start. This also helps us to assess umpires for upcoming Badges.

Buddies $15 per game to mentor an umpire being trained.

PAYMENT:
Qualified Umpires $20 per game
Trainee Umpires $10 per game while being actively trained by a buddy.

Register your interest with our umpire convenor